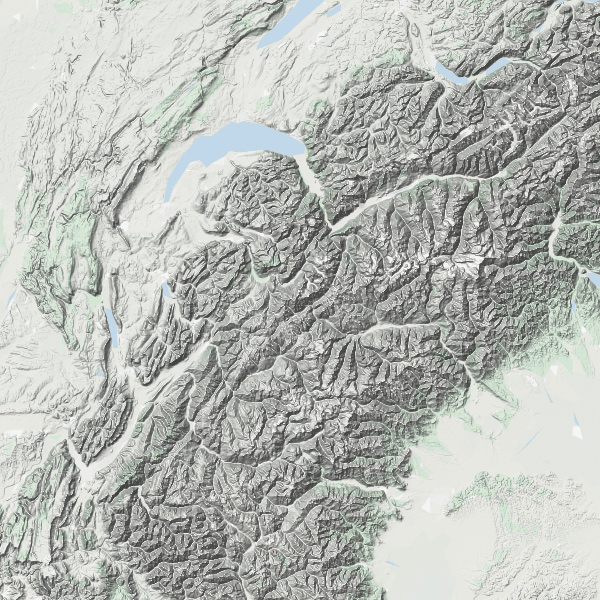 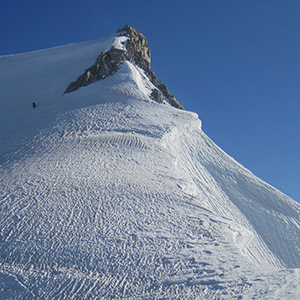 The five man team was led by veteran explorer Sir David Hempleman-Adams where they spent three days crevasse and glacier training before taking the route from the Cosmiques Hut on the Col du Midi.

The team left the hut at 2am for their summit attempt. The route firstly ascends up to the shoulder of Mont Blanc du Tacul, and then crosses Col Maudit to ascend the steep slopes to Breche Maudit. Just ahead is the last steep section of the Mur de la Cote. The expedition took approximately 19 hours to scale and return down from the summit.