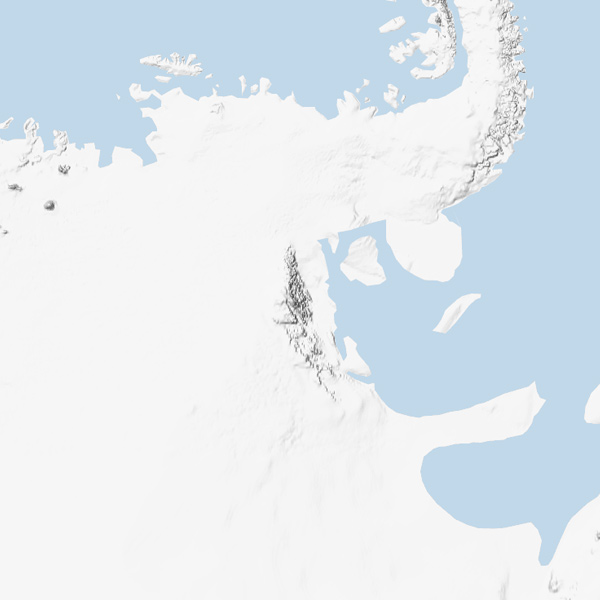 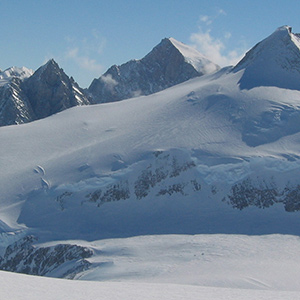 Vinson is 600 miles from the South Pole and 16,050ft high. It is in the Sentinel range of the Ellsworth Mountains. Just getting there is an adventure involving a 4-hour, 2000 mile plane trip on a Russian IIyushin 76 cargo plane from the tip of South America to the snow camp of Union Glacier. Once there, climbers are ferried another 40 minutes via a Twin Otter airplane to Vinson base camp.

Manhauling sledges and a rucksack, the round trip to the summit and back to base camp is around 12 miles and takes approximately 9-12 days.

Summit conditions for Julian were -27c with 20mph winds. Conditions are thought to have been the worst in almost 10 years with approximately one metre of snow dumped in 12 hours giving high avalanche risk. ALE (Antarctic Logistics & Expeditions) brilliantly co-ordinated the expedition and the climb, expertly guided by Nate Opp. 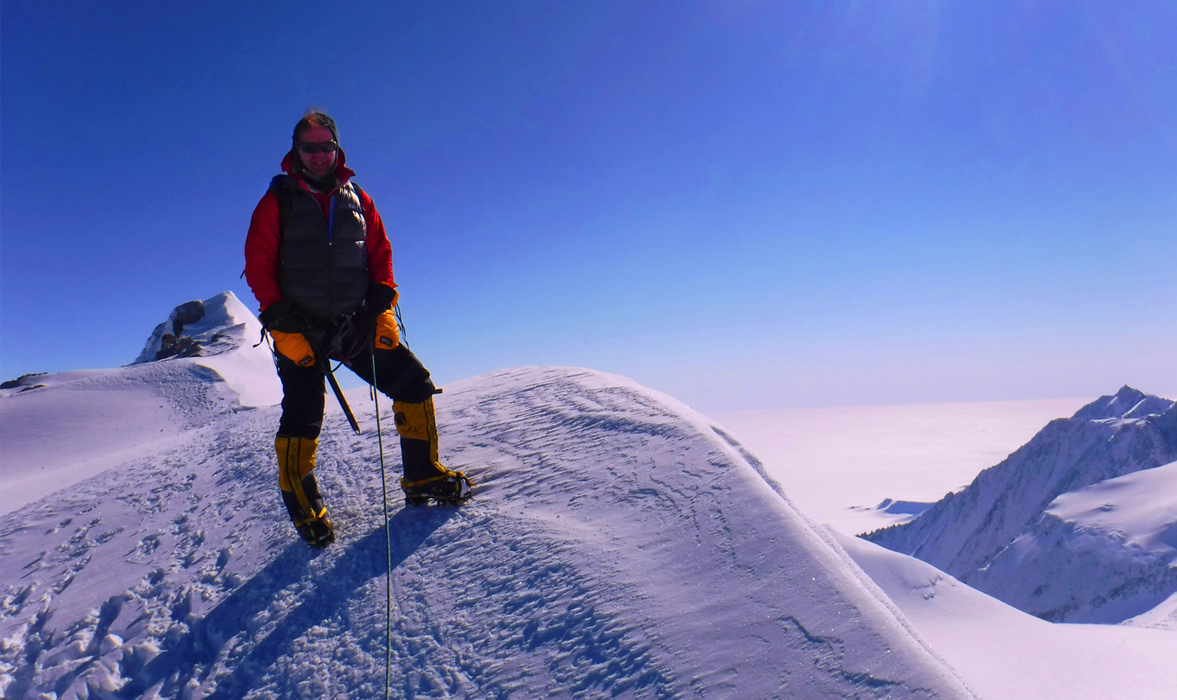