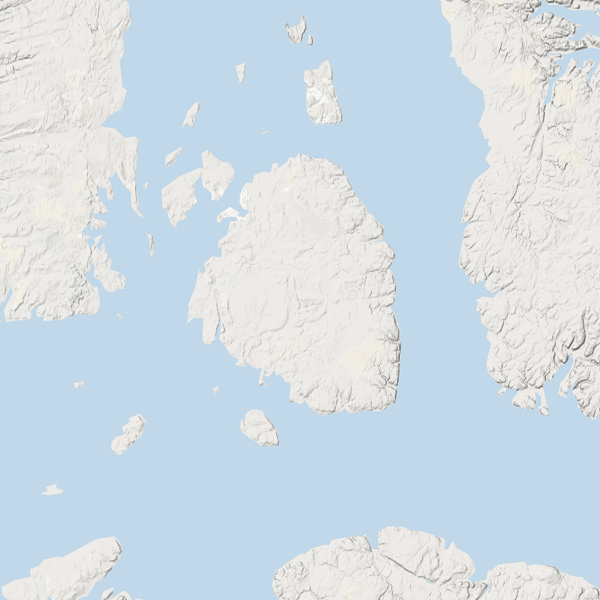 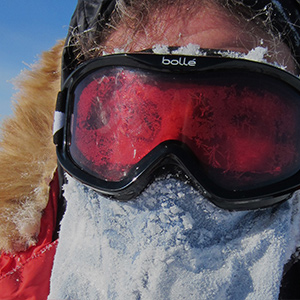 The Polar Race is a race from Resolute, Nunavut in northern Canada to the North Pole (Magnetic).

Teams of two, three or four walk/ski 750km pulling their food and equipment on sleds. Julian was a member of team Northern Lights (Edward Crowe & Adrian Wells) and navigated through ice rubble fields (sometimes 20km long fields of ice blocks which were two storey high), unseasonably low temperatures of -63°C, blizzards and a bear attack during their quest to reach The Pole.

Northern Lights finished runners up in the 2009 race. 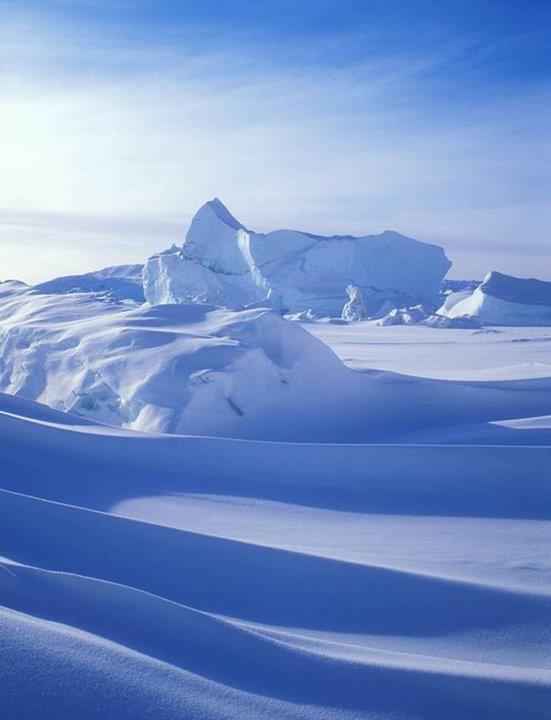 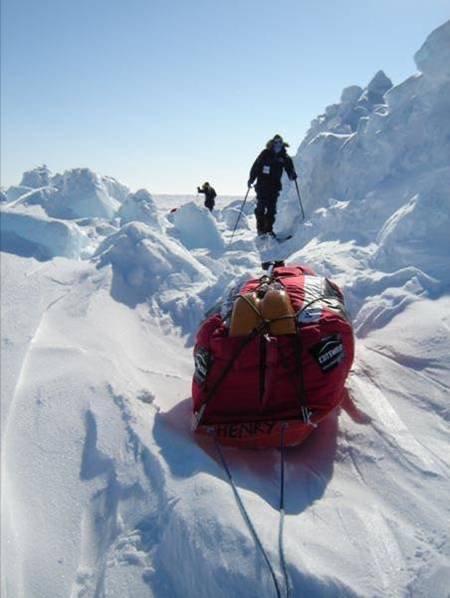 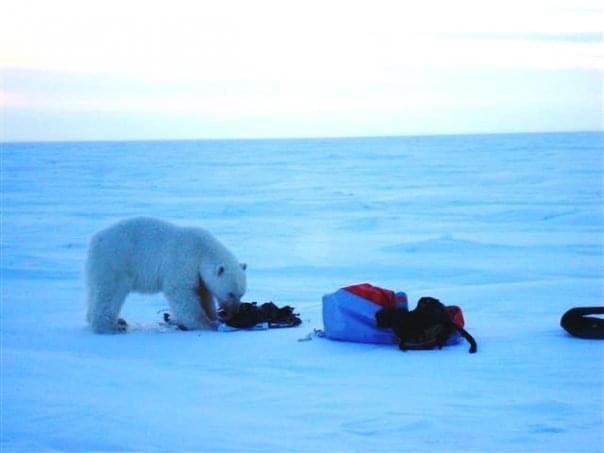