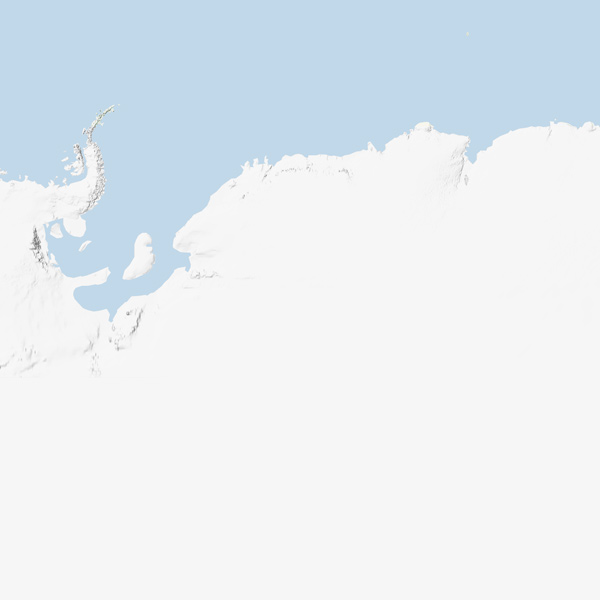 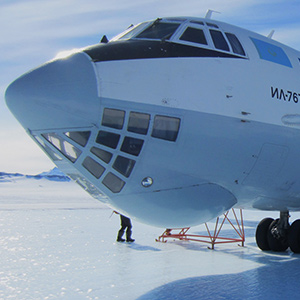 The South Pole is the Holy Grail of Polar Explorers. In 1907, on the brilliantly successful Nimrod Expedition, Sir Ernest Shackleton and his brave men Frank Wild, Eric Marshall and Jameson Adams had to turn back just 97 nautical miles (111 standard miles) from the Pole.

Starting from the Thiel Mountains (9,300 ft), the same latitude where Shackleton turned back, Julian was part of Sir David Hempleman-Adams (the first person to reach all Poles and the seven summits) ten man team (including Rune Gjeldnes) that completed the last 2 degrees of the Nimrod Expedition.

Through katabatic winds, crevasse fields, altitude, white outs and temperatures as low as -45°C, Julian and the team completed the 3 week expedition to the South Pole at 1.30am December 9th 2011. 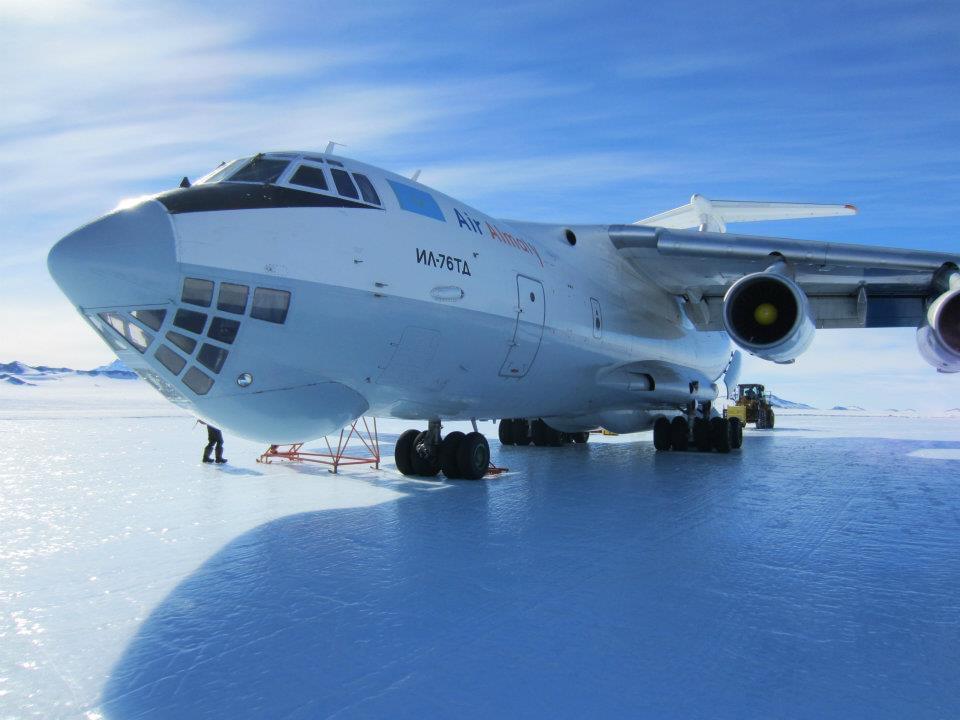 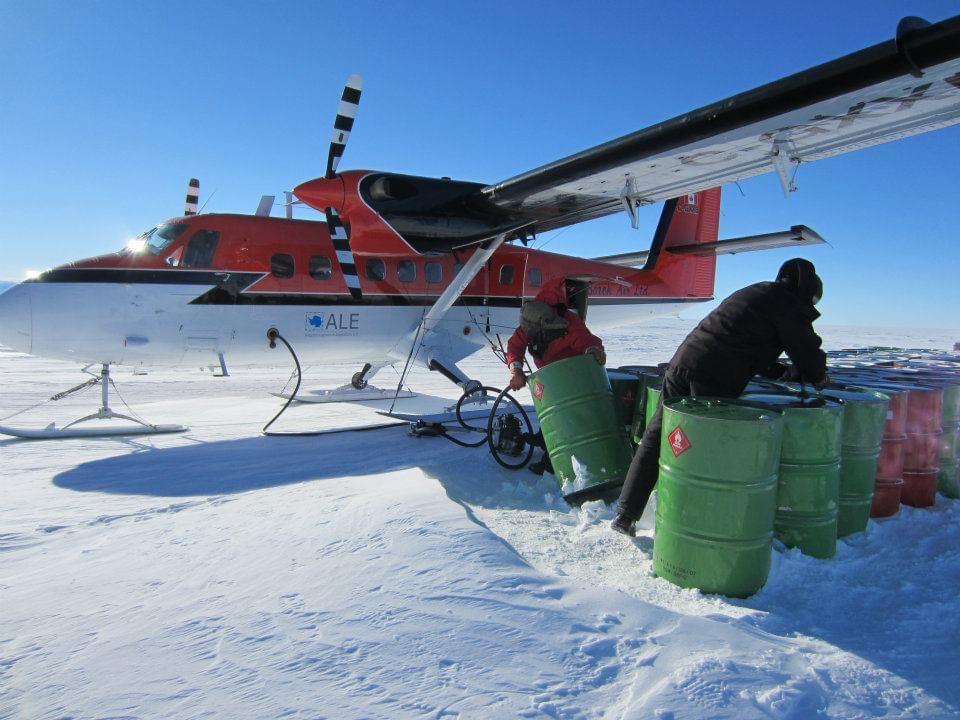 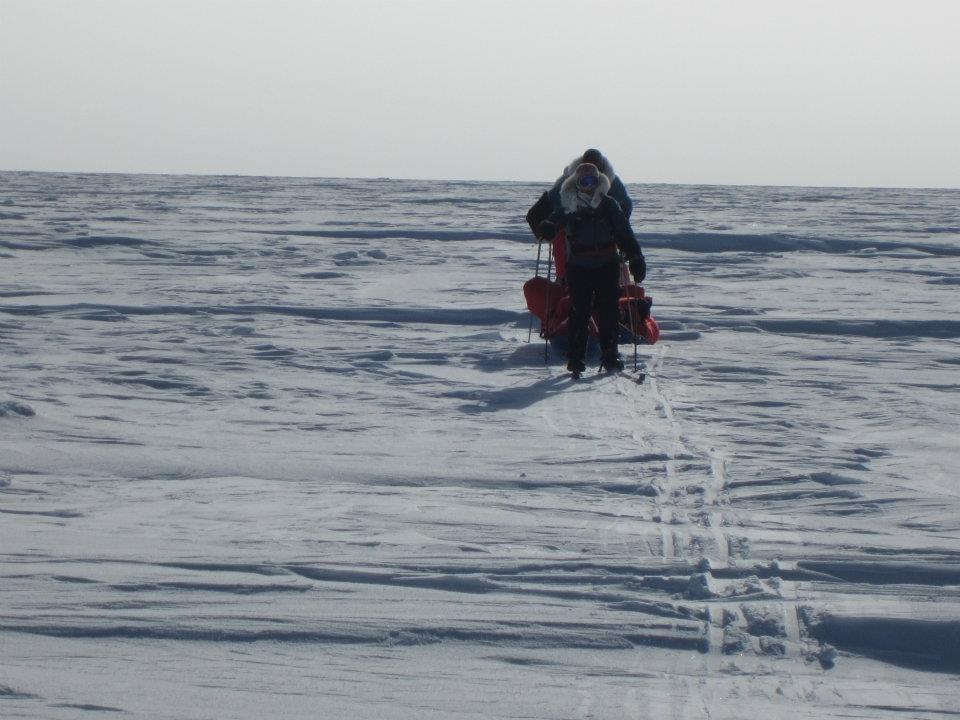 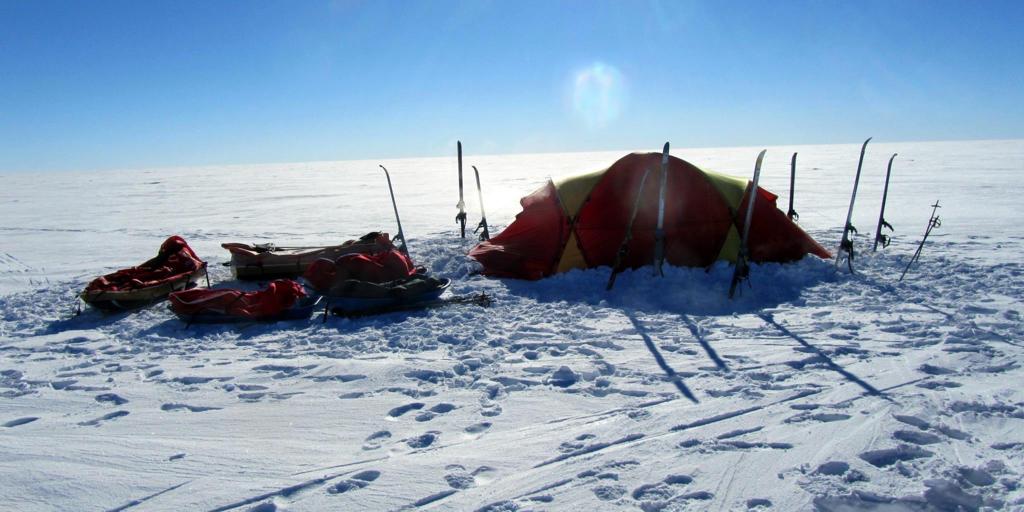 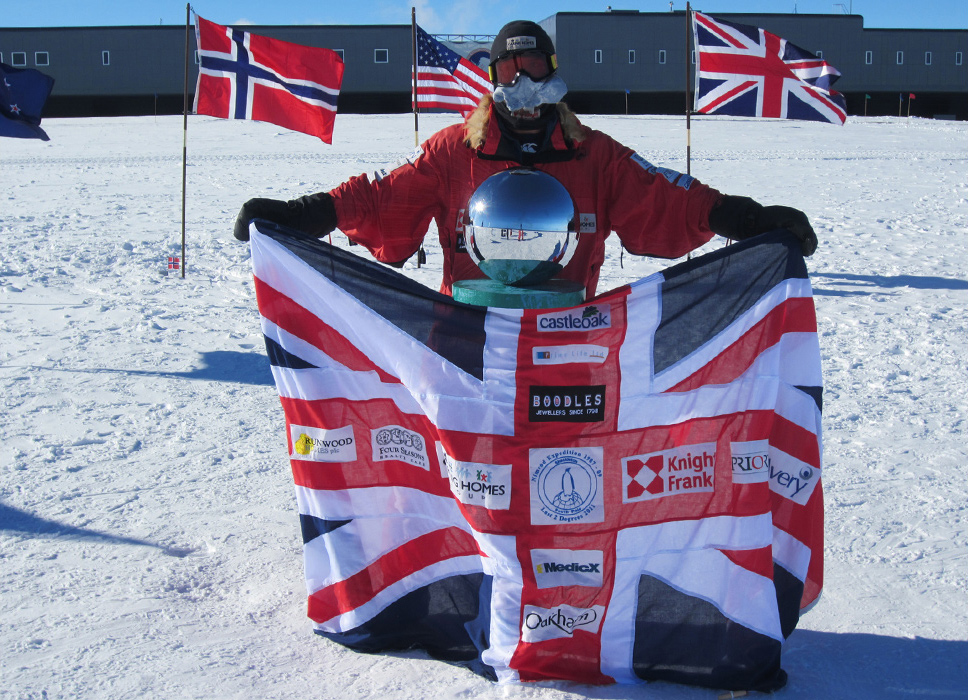